Adrian Fussell (b.1989, USA) is a documentary photographer based out of New York City. He was raised in Switzerland, Zimbabwe, and Guatemala, nurturing a critical eye towards contemporary social issues in both his homeland and abroad. He studied print journalism and political science at New York University, as well as photojournalism at the International Center of Photography.

Adrian is currently a staff photographer and photo editor at The Riverdale Press in the Bronx, NY.

He can be reached at:

2012 - "My Truth, Your Truth," International Center of Photography, New York 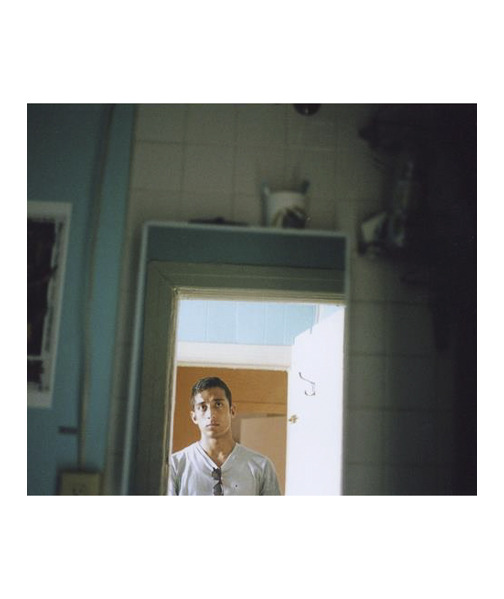